The following is a very nice story which appeared as a Back to Godhead Magazine Article back in 1998. It was written by Locanananda dasa and he recounts the true events that occurred while out chanting on a hot summers day, in the streets of New York City. 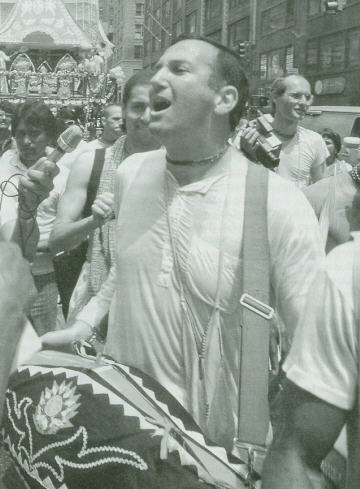